The mission of Phi Nu Kappa is to help enhance the quality of life in the community.

Phi Nu Kappa will provide the community service needed to collectively impact the community we live in. We will address concerns and aspects that impact all communities civilly, educationally, and sexually. 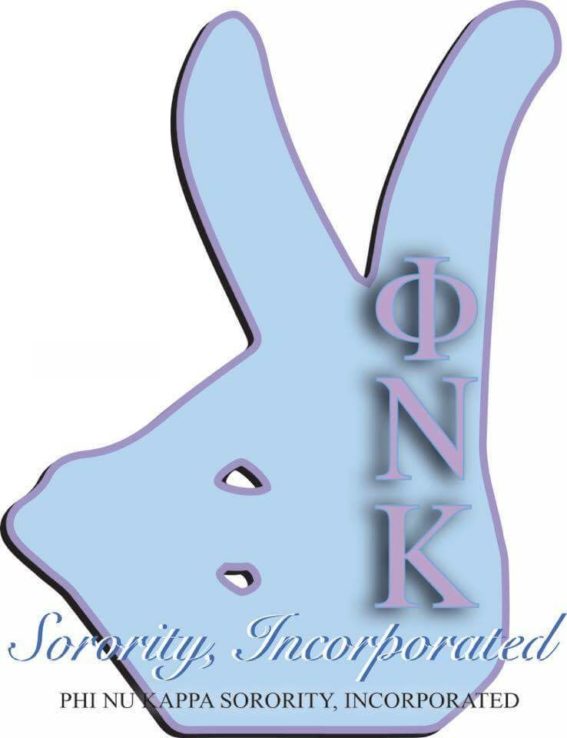 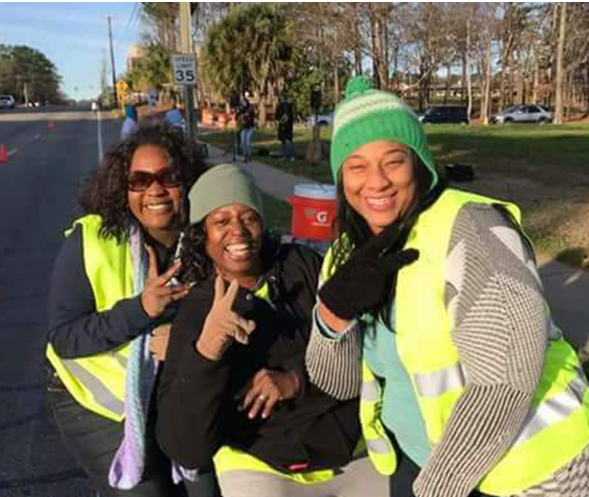 Phi Nu Kappa was founded due to a vision to create a phamily-oriented sorority in the lgbt community.

This vision dates back to the founding of Kappa Psi Kappa Fraternity Incorporated. A meeting was held by two lesbian women with the men of Kappa Psi Kappa in order to form this organization and on February 20, 2002 Phi Nu Kappa Sorority was born.
Our twin organization joined us in formation that day, Alpha Psi Kappa Fraternity Inc.
It is through the persistent work of the three Elite founders that in 2004 Phi Nu Kappa became incorporated in Tallahassee, FL. We are the true essence of feminism. 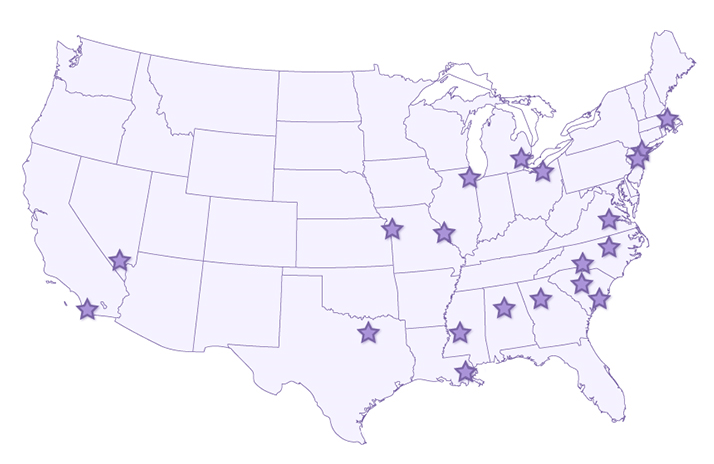