Our purpose is to transform lives through sisterhood, bruhhood, brotherhood, cooperation, culture, leadership, and patience. 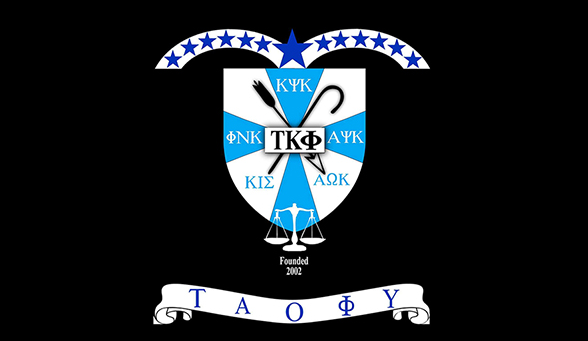 The "family" was started at the founding of Kappa Psi Kappa Fraternity, Inc. on August 17, 2001 in Tallahassee, FL. This marks only the beginning of what was to come. The founders of Kappa Psi Kappa had a vision of a sisterhood that would bind the two organizations, but a surprise was ahead!

As the year 2002 came started to unfold, so did two additional organizations that would add to this "Kappa Family." It was during this year that would complete the founding of The Kappa Family. On February 20, 2002 in Tallahassee, FL on the campus of Florida State University the twin sorority and fraternity of Phi Nu Kappa and Alpha Psi Kappa was formed.

After the remarkable formation of these two organizations there was a great "FOUNDERS MEETING." It was then that these organizations became brothers and sisters organizations. On March 28, 2002 The Kappa Family was founded and began organizing the organizations as a separate entities but also as one family.

Tau Kappa Phi (The Kappa Family) was now a Greek lettered organization whole heartedly and would serve as Grand Chapter for all members. In August 2014 Alpha Omega Kappa Fraternity was added to our family after seeing a void in our phamily that could be filled. Kappa Iota Sigma Sorority was welcomed into the family in August 2016, which truly signifies the original vision of Tau Kappa Phi as a True Kappa Phamily.

Our purpose is to transform lives through sisterhood, bruhhood, brotherhood, cooperation, culture, leadership, and patien 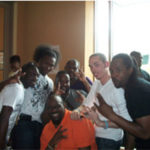 This is a youth mentorship program provided by the members of Tau Kappa Phi across the nation. 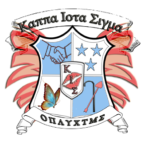 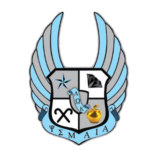